Please join Men Standing Positive this May for Evangelism Training: Part 1 and Part 2. Regardless of prior experience, if you simply have a desire to impact the streets and lead souls to Christ- this opportunity is for you. These two sessions are required for anyone wanting to become an MSP Street Minister. It’s necessary that you attend BOTH dates as each session will be a different topic. Admission is free and lunch is provided directly following each session. Discussion for Part 1& Part 2 includes: – MSP Mission, Vision & Beliefs – MSP Hot Sheet Process & Role of an MSP Street Minister – MSP Evangelism Strategy – Upcoming 2018 June Outreach – Social Media Community RSVP TODAY! 314-400-2906 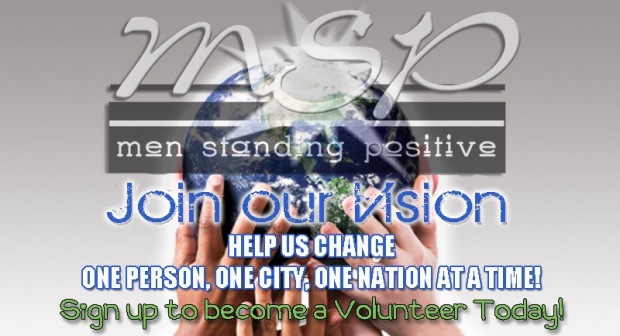 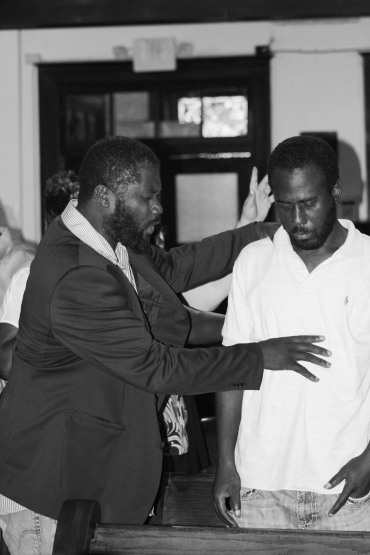 Back in the Summer of 2015 during an MSP Street Outreach in South City, Walter accepted Christ and was invited to an upcoming MSP conference.  Later that month he came to the conference, one of the speakers prayed over and prophesied to him that his home church was where he was standing and his pastor was at the back of the room. Ever since that time, Walter has faithfully attended and grown in his relationship with God. At the end of 2017, an MSP case manager began to counsel and assist him with resources as Walter expressed genuine interest to take the next steps of growth for his life.  He applied, interviewed and was accepted into the Job and Leadership Training program at Mission St. Louis. Today- Walter is currently attending the JLT program and also working towards his GED.

Make MSP Your Charity of Choice!