Carry the Cross with MSP – Saturday October 25th, 2014
It’s not everyday that you see a big wooden cross carried down the street in your neighborhood. In fact, it’s probably one of the last things you expect to see! On Saturday afternoon, a young man and some other kids were outside on the front porch; when music blasting from a jeep and a giant cross followed by a group of people came down the street. Everyone outside the house stopped to stare and then asked to know more. Mike ‘MiNiMe’ Wuebbles went over to the porch, passed out flyers, and told them about the upcoming event. The young man asked about the cross and wanted to hear MiNiMe rap. He promptly left the porch and joined the group as we continued down the street. Not only did he stay with us the entire afternoon, but he also took turns carrying the cross. At the end of the outreach, he was almost speechless except for this response- watch below to see the impact! Carry the Cross with MSP is truly an unforgettable experience.
‘Til Next Time… See YOU On The Streets! 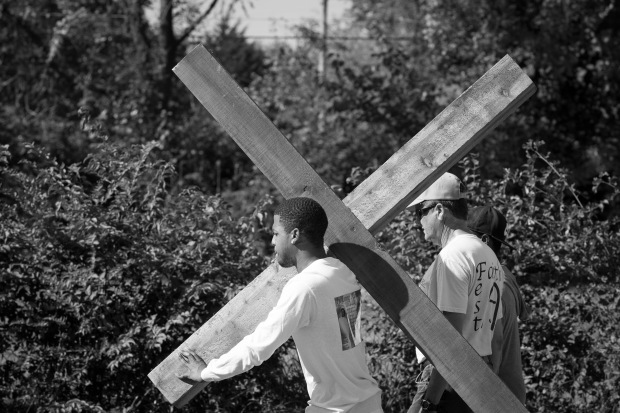 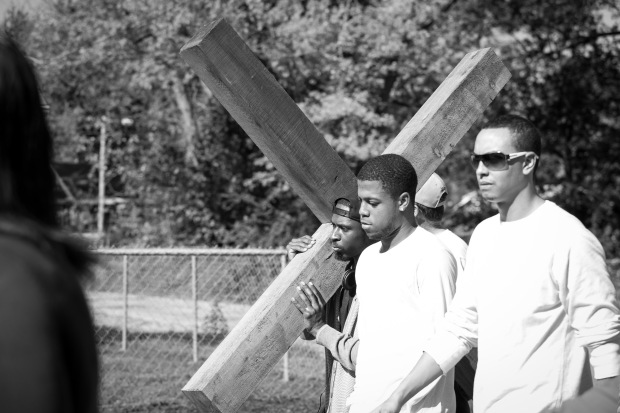 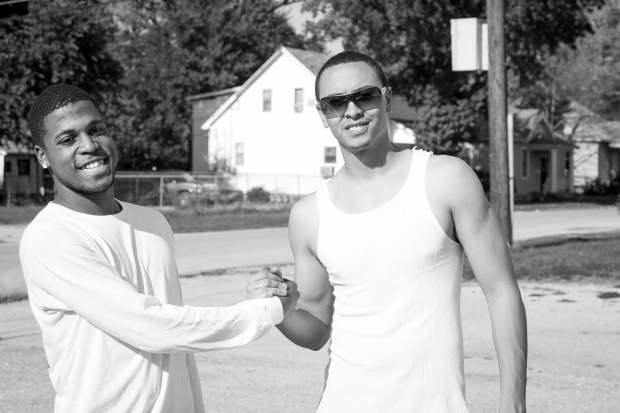 Make MSP Your Charity of Choice! 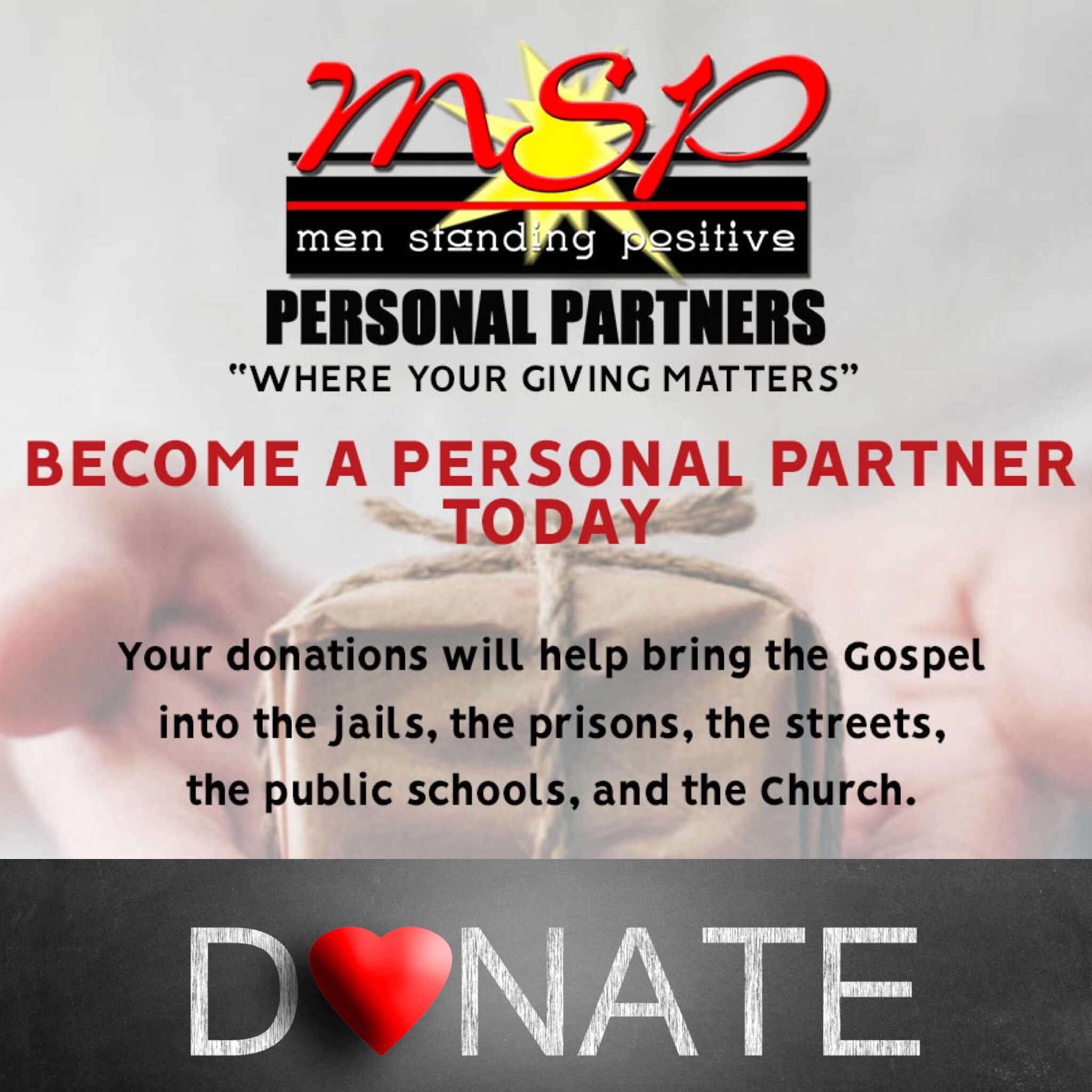